Sing Along On Your Desktop... 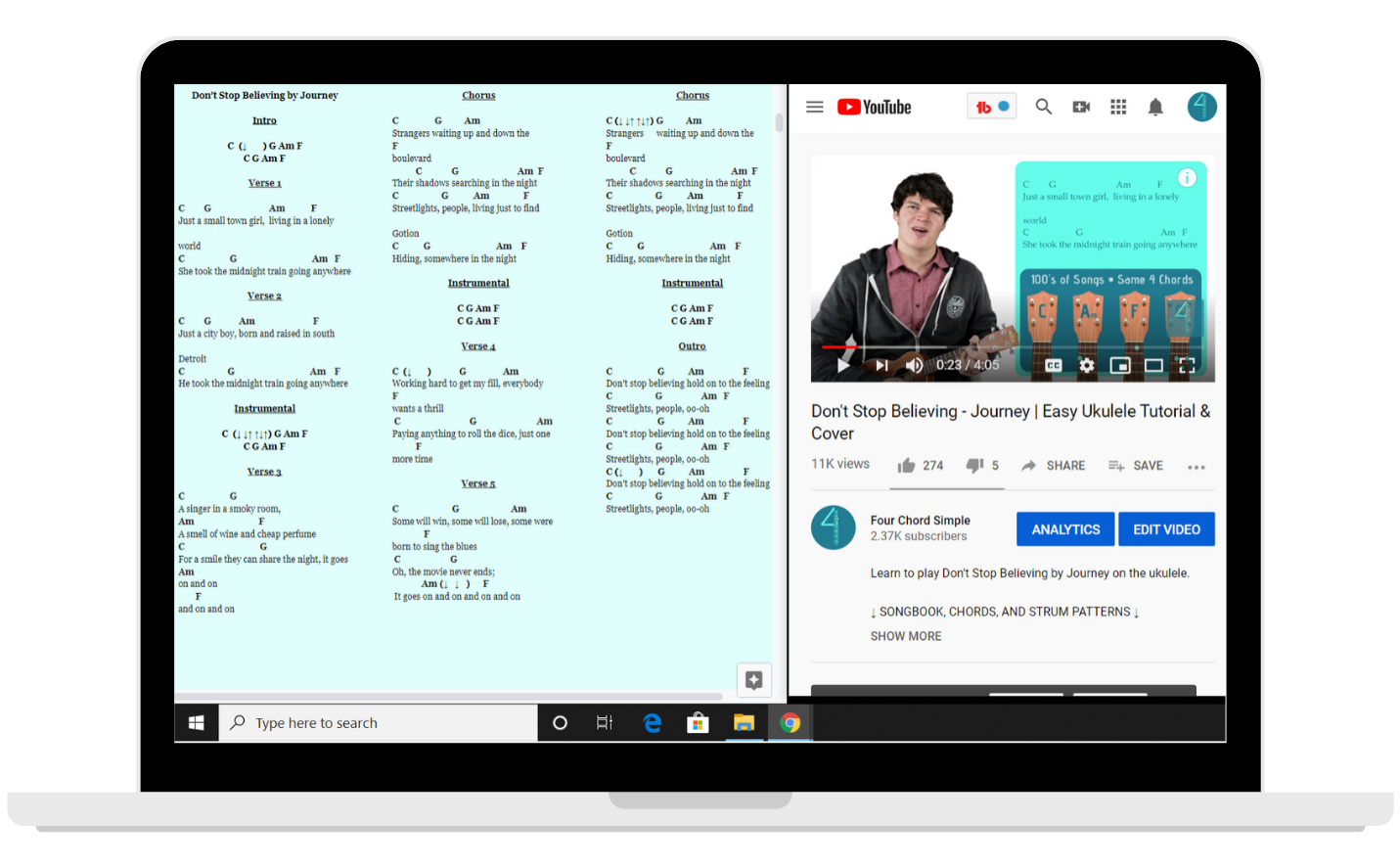 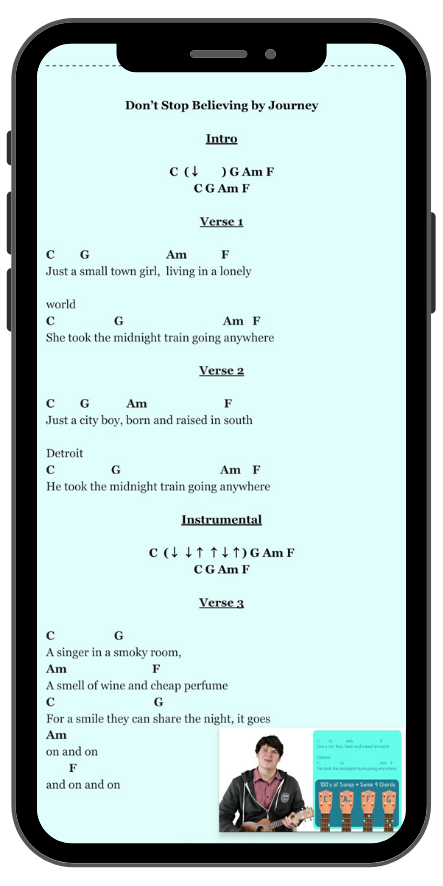 Hundreds of The Most Popular Songs

Counting Stars by OneRepublic | Pompeii by Bastille | Fireflies by Owl City | Don’t Stop Believing by Journey | Viva La Vida by Coldplay | Feliz Navidad by Jose Feliciano | Let It Be by The Beatles | Good Riddance by Green Day | The Lion Sleeps Tonight by The Tokens | Don’t Worry, Be Happy by Bobby McFerrin | I Walk the Line by Johnny Cash | Jumper by Third Eye Blind | Hey, Soul Sister by Train | Swing Low, Sweet Chariot by Josh Turner | Somewhere Over the Rainbow by IZ | Riptide by Vance Joy | House of Gold by Twenty One Pilots | Hallelujah by Rufus Wainwright | Simple Man by Leonard Skynyrd | Lean on Me by Bill Withers | Have You Ever Seen the Rain by Creedence Clearwater Revival | Little Talks by Monsters and Men | Rhythm of Love by Plain White T’s | You Are My Sunshine by Johnny Cash | Have it All by Jason Mraz | Gone, Gone, Gone by Phillip Phillips | Something Just Like This by The Chainsmokers & Coldplay | Blowin’ in the Wind by Bob Dylan | 1 2 3 4 by Plain White T’s | If I had a Million Dollars by The Barenaked Ladies | Thunder by Imagine Dragons | Just the Way You Are by Bruno Mars | Landslide by Fleetwood Mac | Free Fallin’ by Tom Petty | All About Us by He Is We & Owl City | Numb by Linkin Park | Wonderwall by Oasis | Photograph by Ed Sheeran | Wagon Wheel by Old Crow Medicine Show | Friday I’m in Love by The Cure | The Middle by Jimmy Eat World | Ob-La-Di, Ob-La-Da by The Beatles | King and Lionheart by Monsters and Men | Happier by Marshmello & Bastille | Puff the Magic Dragon by Peter, Paul, and Mary | Ho Hey by The Lumineers | Imagine by John Lennon | One Love / People Get Ready by Bob Marley & The Wailers | She Will Be Loved by Maroon 5 | Superman (It’s Not Easy) by Five for Fighting | I’m a Believer by Smashmouth | What Makes You Beautiful by One Direction | Send Me on My Way by Rusted Root | Amazing Grace by Judy Collins | Broken by LovelyTheBand | The Boxer by Simon & Garfunkel | Don’t Give Up On Me by Andy Grammer | Heart of Gold by Neil Young | Dirty Paws by Of Monsters and Men | Saturday Sun by Vance Joy | Deck the Halls | Jingle Bells | Up on the Housetop | Away in a Manger | Grandma Got Run Over by a Reindeer by Elmo and Patsy | Here Comes Santa Claus | Take Me Home, Country Roads by John Denver | Perfect by Ed Sheeran | Screen by Twenty One Pilots | Bad Moon Rising by Creedence Clearwater Revival | Leaving on a Jet Plane by John Denver | Treat You Better by Shawn Mendes | Someone You Loved by Lewis Capaldi | All of Me by John Legend | Hero by Enrique Iglesias | Hey There Delilah by Plain White T’s | Yellow by Coldplay | The 59th Street Bridge Song (Feelin’ Groovy) by Simon and Garfunkel | One Call Away by Charlie Puth | Mess is Mine by Vance Joy | Before You Go by Lewis Capaldi

More Than Your Typical Songbook

I'm confident you are going to LOVE my songbook!

Your Support is Greatly Appreciated! 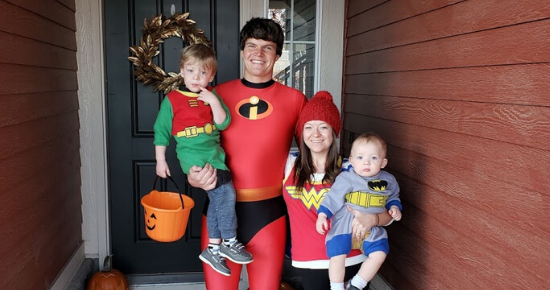 The suggested donation for my songbook is $10, but you can certainly pay more or less than that. Think of it like sending me a tip, whatever you can afford is more than appreciated.

I’m hopeful that Four Chord Simple can one day provide the income necessary to support my growing family, giving me the freedom to spend more time with my two cute little boys.

Unfortunately YouTube doesn’t pay much for my videos, especially because all of them are cover videos, which means much of the ad revenue goes to the song’s copyright owner instead of me.

Other YouTuber’s use Patreon to encourage donations, but I wanted to do something different that would provide you with a valuable resource without you having to commit to a monthly donation.

In this way, I’m hopeful that the songbook will be of great benefit to you while supporting my family and supporting my mission to make learning the ukulele fun and easy.

Thank you for supporting me! I hope you enjoy my songbook!